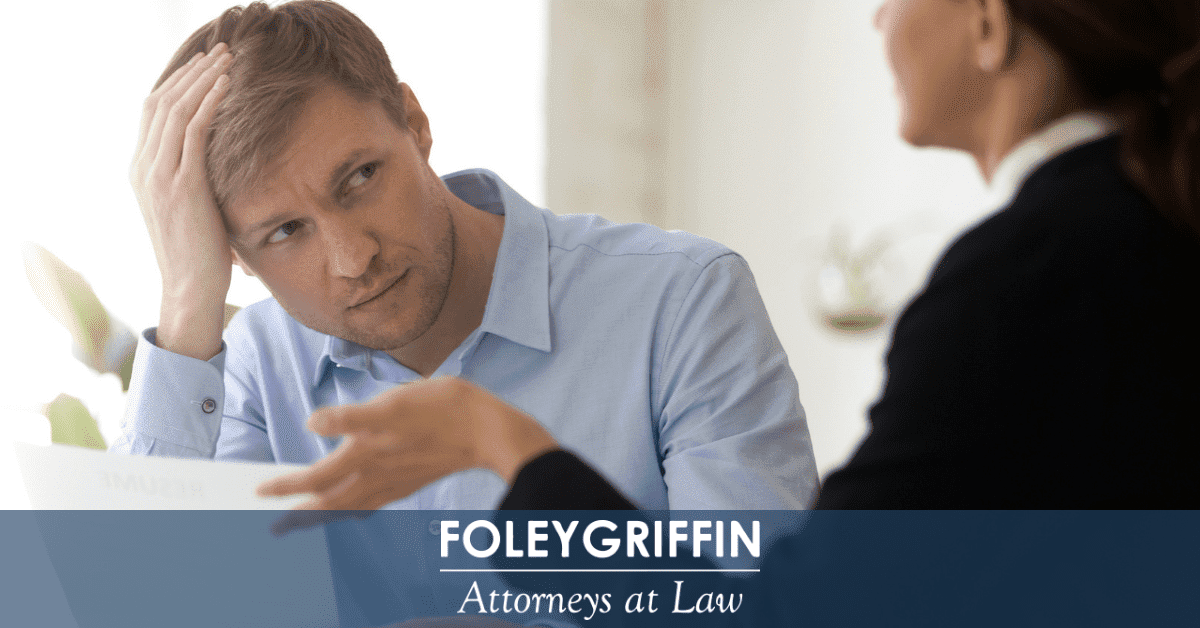 It is possible for a person to unintentionally engage in illegal conduct, such as being intoxicated in public or driving under the influence, and be considered morally innocent. However, courts have found consistently found that these individuals are still found guilty of the illegal act, even if they were under the influence and may not have been able to process their actions correctly.

When someone is charged with a crime, a prosecutor will try to establish a person's motivation for the crime. A motive is defined as a person's reason for committing an illegal act. In some cases, motive evidence is similar to circumstantial evidence. It provides the reason a person knowingly committed a crime.

To counter this accusation, a criminal defense attorney will try to provide evidence showing their client had no motivation and didn't know what they did was wrong, or therefore, lacked fact of the actual case. This is different from proving that the defendant did not know the law.

For example, someone charged with tax evasion may be fully aware that it is illegal to withhold income that is supposed to be paid to taxes. However, they may have made an honest mistake with their finances that appeared to be criminal activity.

It is a commonly held belief that ignorance of the law isn't a valid defense against a criminal charge. However, as we discussed, there may be a lack of fact that your criminal defense attorney can argue as your defense. They will try to demonstrate their lack of motivation is reasonable doubt of their guilt.

Whatever the situation of your arrest or charge, don’t hesitate to contact Foley Griffin for dedicated and qualified legal defenders in your corner. Armed with the insight of former prosecutors, we will review every detail of your case, leaving no stone unturned, to build you a strong defense so you walk away with the best possible outcome.